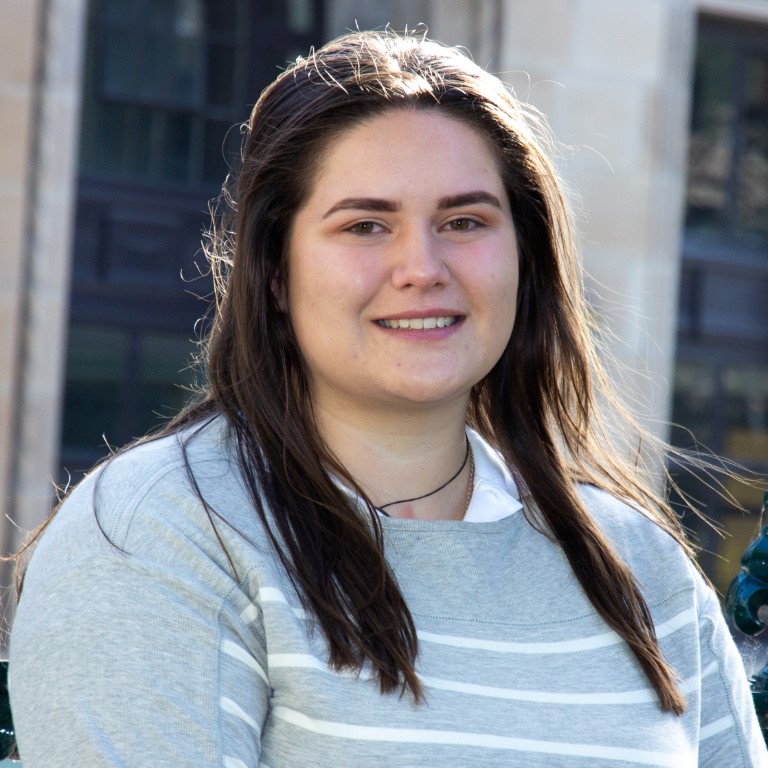 Cherokee Walters joined us in 2018 as an intern whilst finishing a postgraduate diploma in human physiology at the University of Otago. She is now a full-time consultant at AbacusBio.

Originally from Te Puke in the North Island, she grew up on a lifestyle block raising beef cattle, as well as kaimanawa rescue and mixed-bred horses. Having spent her early years in the “kiwifruit hub of the East Coast”, she has developed a keen interest in science and its application within the primary industries.

At AbacusBio, Cherokee is currently involved with the FutureBees NZ project and a few pipeline projects. Briefly, she investigates and critiques literature relating to novel ideas and linking them to commercial opportunities based on sound scientific evidence.

Along with her strong critical analysis skills, her biochemistry background at university has also helped her in being able to delve into molecular mechanisms behind human, plant and animal research and find endpoints for driving future project directions.